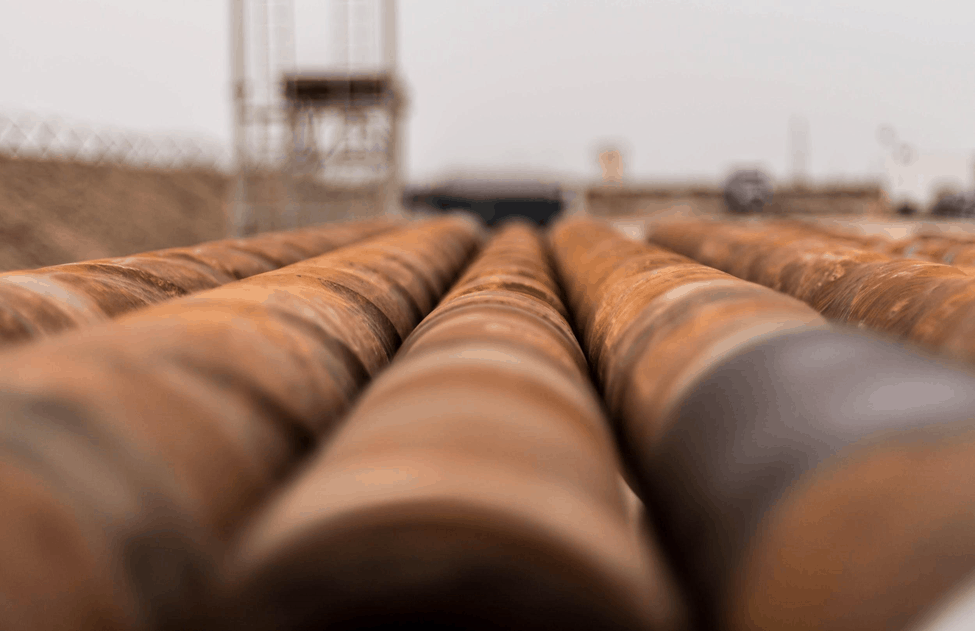 To understand wells and pipes, it’s best to first understand the well and drilling process. Drilling is significantly more advanced than even ten years ago, and the machines and tools of today reflect this change. Since William Hart found gas at 28ft below New York’s surface in 1821, goods and services across the U.S. economy adopted natural gas as a fuel of choice.

Natural gas wells are a pipe-in-pipe design built using cement, pipes and seals as barriers to the fluids and earth being drilled into. After a well has been drilled to the desired depth, other casings of pipe smaller than the borehole provide extra room to place a barrier of cement around the original borehole and pipe. There are multiple layers of casings, each slightly smaller than the last. This is called the well barrier system and provides safety from pressures too great for one casing. The pressure will leak to the next layer and support the previously ruptured casing(s). After the cement has cured, many tests are conducted to ensure there are no issues. Each well is different, and therefore small changes have to be made to adapt to the chemicals in the soil and location of the drill site. Cement is very strong and seals small gaps between pipe and rock. Many cement sealed wells are still in operation after 100 years.

Natural gas can be at very high or low pressures. The wellhead (or top of the well above ground) control center monitors and controls the pressure of the natural gas. While drilling the well, a blowout preventer that is a set of intricate valves are installed to control the entire well.

Subscribe now to catch the next blog discussion on oil and natural gas transportation. 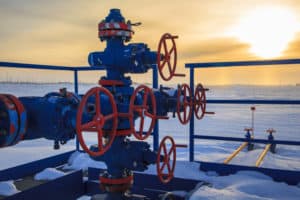 The Difference Between a Christmas Tree and Wellhead 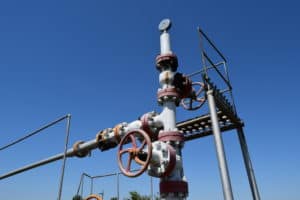 What is Wellhead Piping? 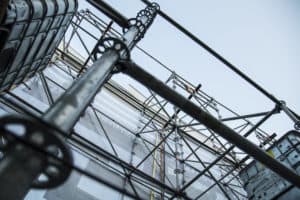