How Does Oil And Gas Affect You? 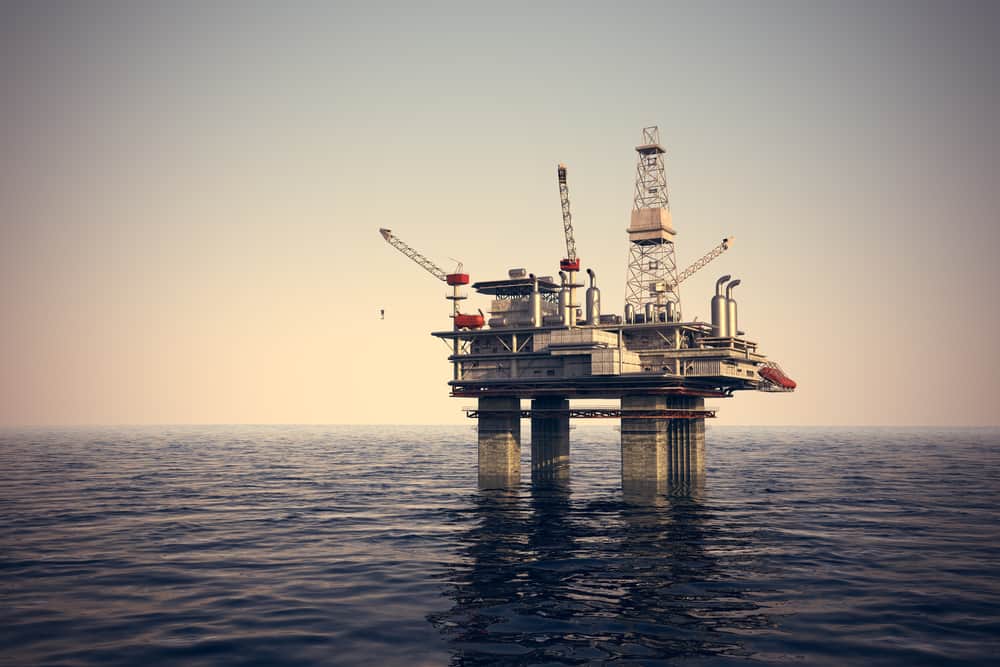 You may have heard the news that in April, crude oil prices dropped into the negative range — as low as -$40.32 per barrel.

To an average consumer, the idea of something costing negative money might seem absurd. So, what exactly does that have to do with you and the American economy?

You may have also noticed that prices at the pumps never reached $0, let alone negative prices.

Why Did US Oil Prices Drop?

To put it simply, the price crash was caused by an age-old factor: supply and demand. Crude oil was already in oversupply before the Coronavirus pandemic. Once the pandemic took hold worldwide, and travel restrictions were in full effect across the globe, demand took a nosedive.

It might be easy to understand that more oil and less demand would cause prices to drop — but go negative?

It turns out that this was “the perfect storm” so-to-speak. Saudi Arabia had declared an oil price war with Russia demanding that Russia cut oil production and lowered their oil prices and started pumping oil with reckless abandon.

At this point, the world has so much crude oil in its storehouses that there is quite literally nowhere to store it. That has caused traders to become willing to pay to have the oil taken off their hands. There’s a price to the storage, after all.

What About Gas at The Pump?

Unfortunately, we can say with certainty that gas at the pump will never be given away for free.

Well, crude oil isn’t the only cost involved. The crude oil has to be refined, marketed, and distributed. While you have seen a drop in gas prices across the country, it won’t ever turn negative. Sorry!

In the last decade, America has drastically increased its oil production capabilities. This has allowed the country to become less reliant on purchasing foreign oil. This increase in production has also created many jobs — stimulating the economy. The downturn in the oil sector has certainly put pressure on American producers.

If you have other questions about the gas and oil industry, feel free to take a look at other articles in our archives! 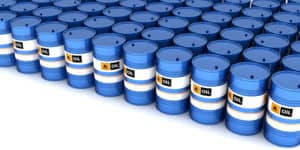 Who Sets The Price of Oil? 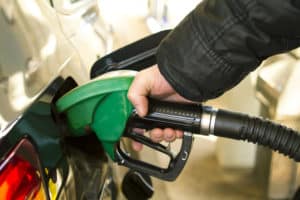 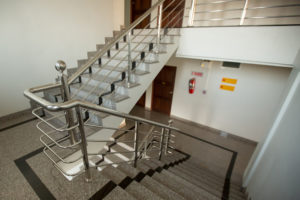